There are a number of different species of mice, but some of the most common found around and inside homes in the Western United States include the house mouse and deer mouse. In general, mice share some of these same characteristics.

In general, mice are much smaller than rats and other rodents. Their tails often have hair on them, unlike a rat’s tail. They tend to have relatively short noses and tiny black eyes. Some of them are one color on top and with a white underbelly.

Mice droppings look different from rat droppings. They are smaller and have pointed ends and are shaped like a rod.

Mice tend to leave faeces and urine behind. They also tear up soft things like cushions and the inside of furniture to make their nests. Mice also will chew through plastic to get to bread and eat other food found in pantries and cupboards.

Can You Work On A Reactive Only Basis?

Yes, We can put together a framework agreement on a local/regional or national basis with agreed costs and a central portal for monitoring and managing pest risk on your sites.

Do You Have A Customer Portal?

Yes, you can login via MYCONTEGO. This will allow you full access to overview multi-sites or individual sites, view full reports, risk ratings, action recommendations and job status updates etc.

Can You Handle 4 Hour Callouts?

Yes, we have a number of clients on a national basis who have 4 hour callouts built in to their SLAs for high risk pest activity.

Do You Provide Pest Control Audits?

Yes, we carry out pest control audits and biologist inspections across the uk.

Do You Provide Pest Control Audits To BRC/AIB Standards?

Yes, we carry out pest control audits and biologist inspections across the uk, with full photographic and detailed reports that auditors love to see. 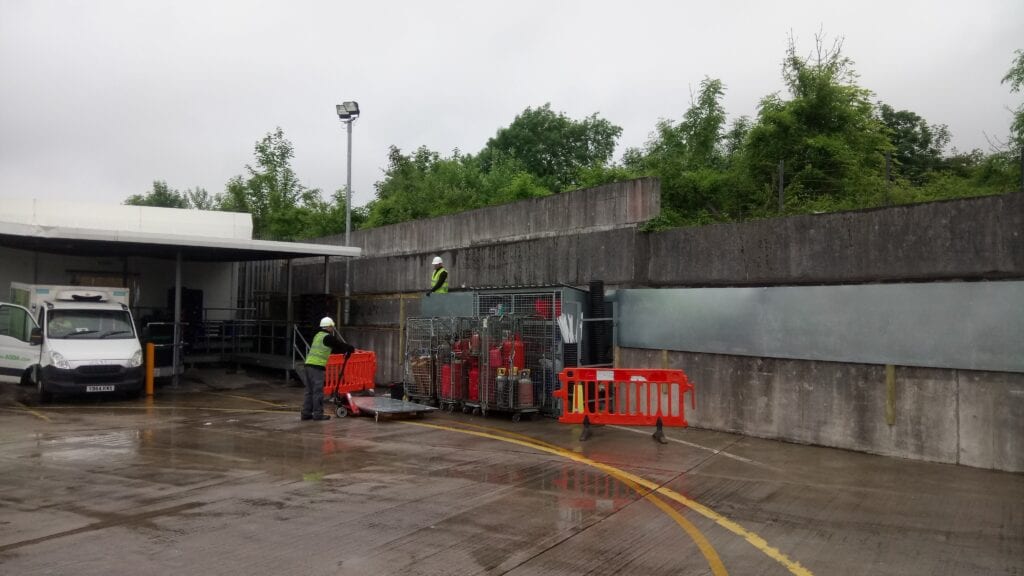 The fence was installed as a precautionary measure to help maintain a pest free environment. 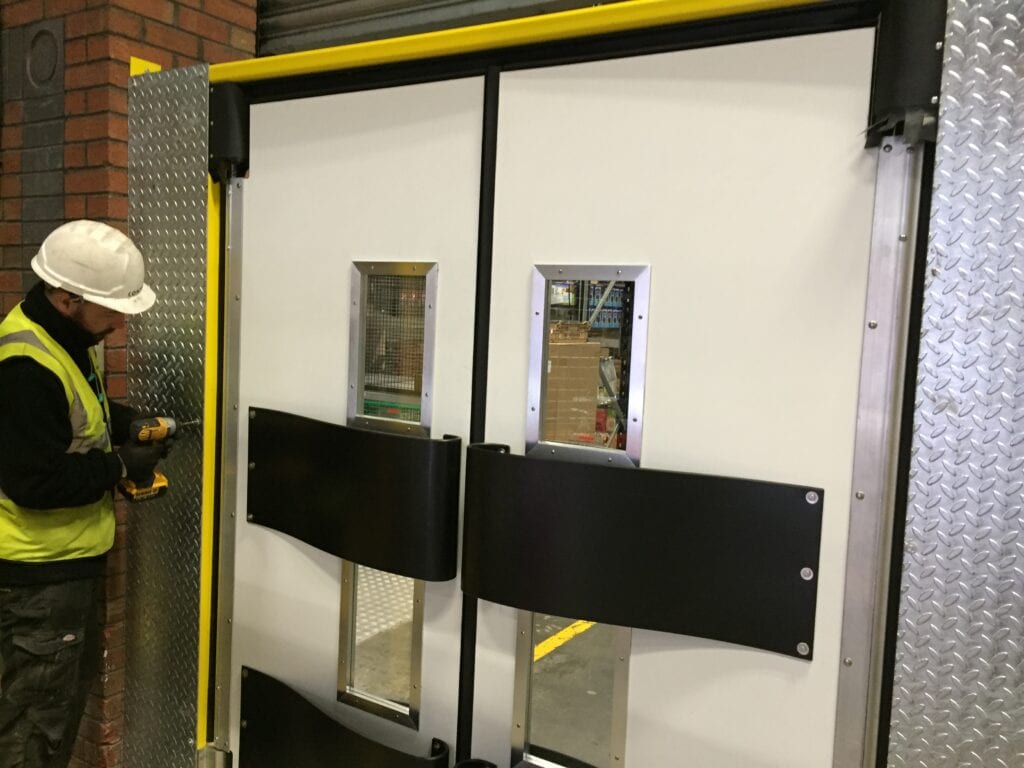 Various proofing solutions were installed to stop the ingress of rodents on site. 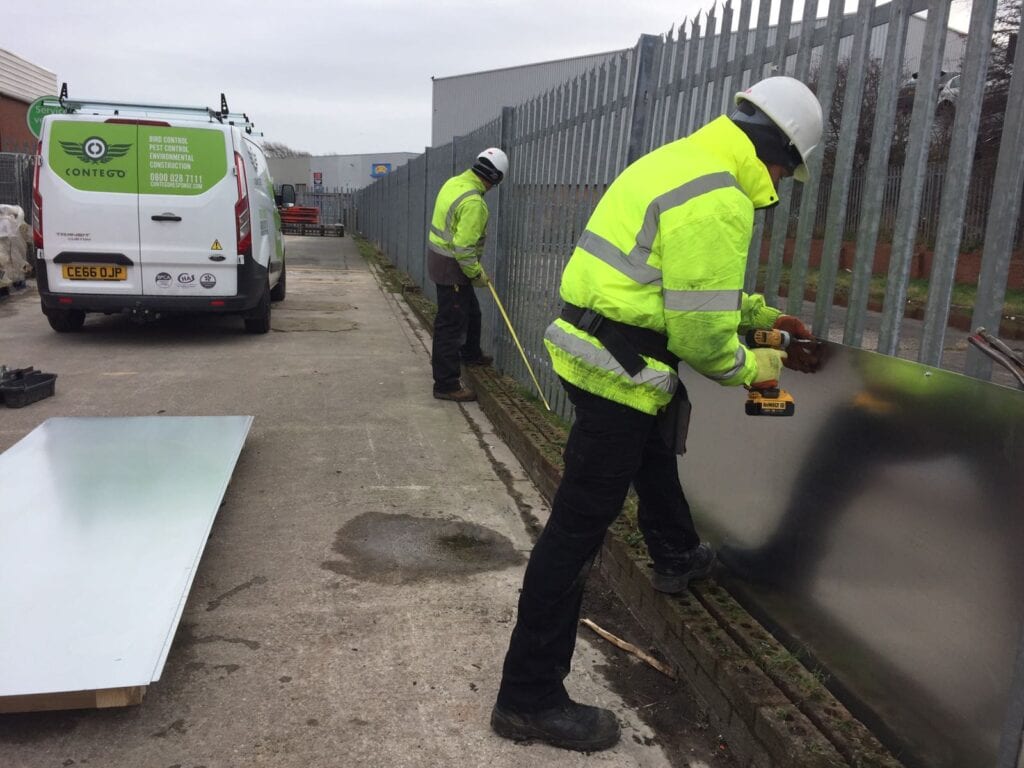 The sheets are installed as a preventative measure to stop rodent ingress into the rear service yard area. 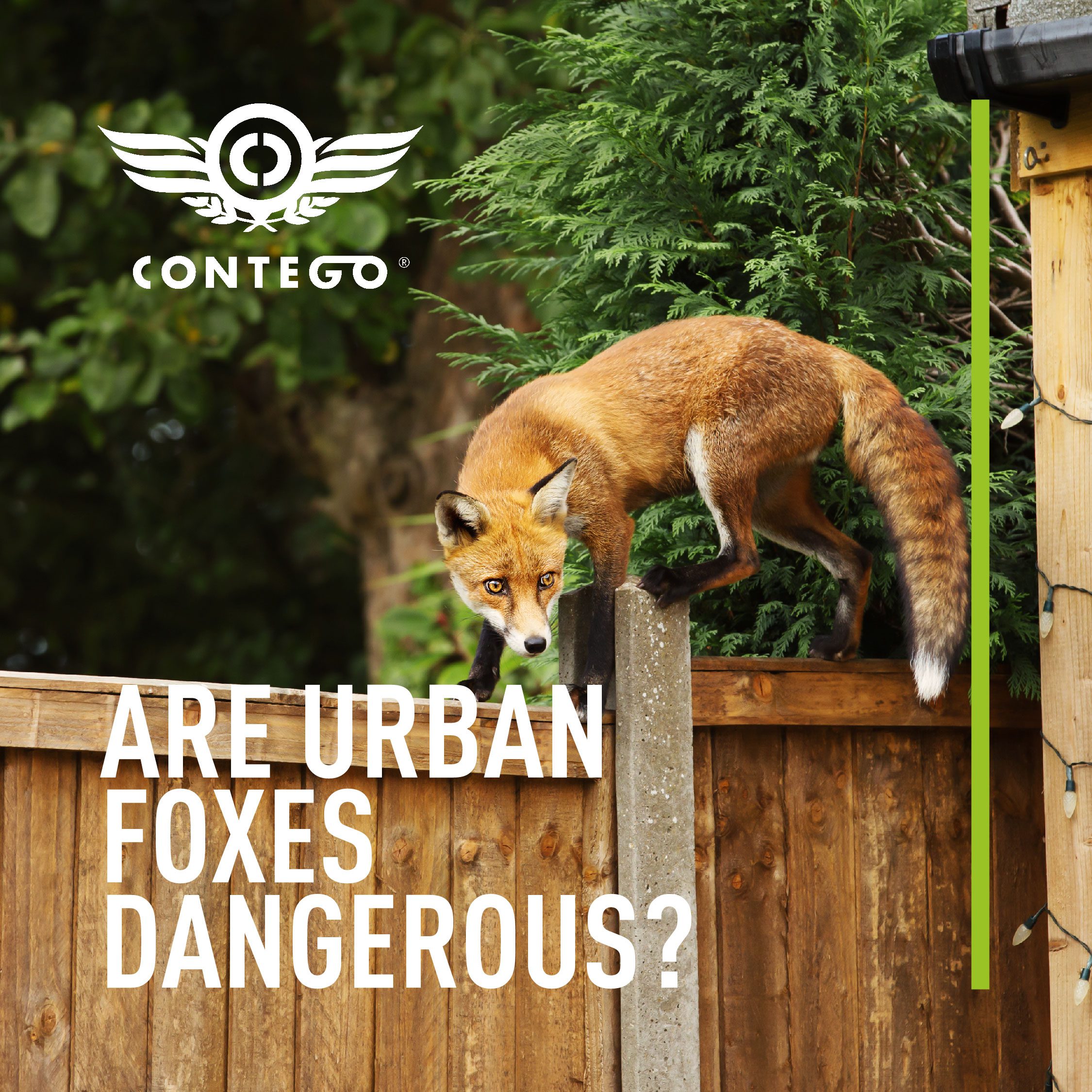 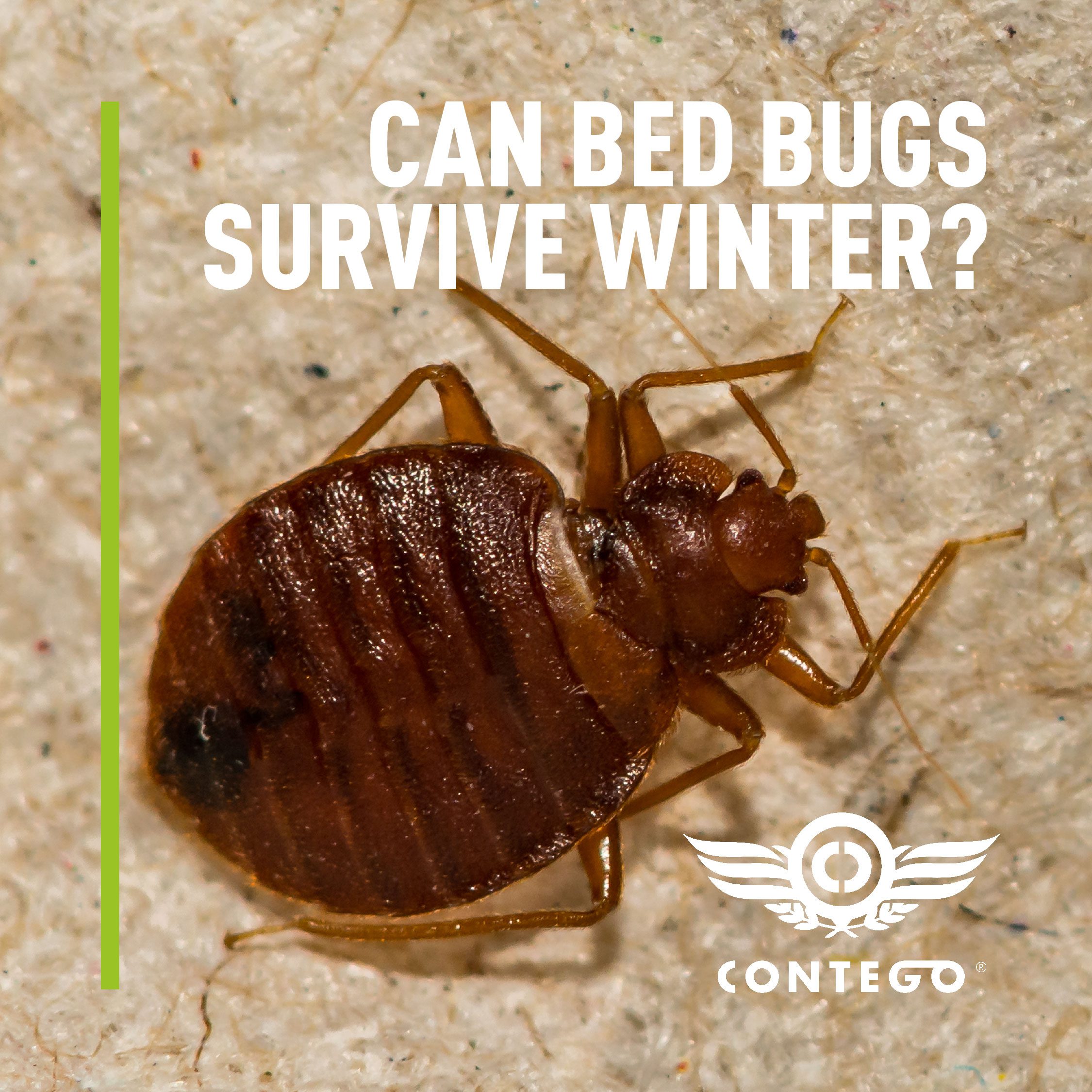 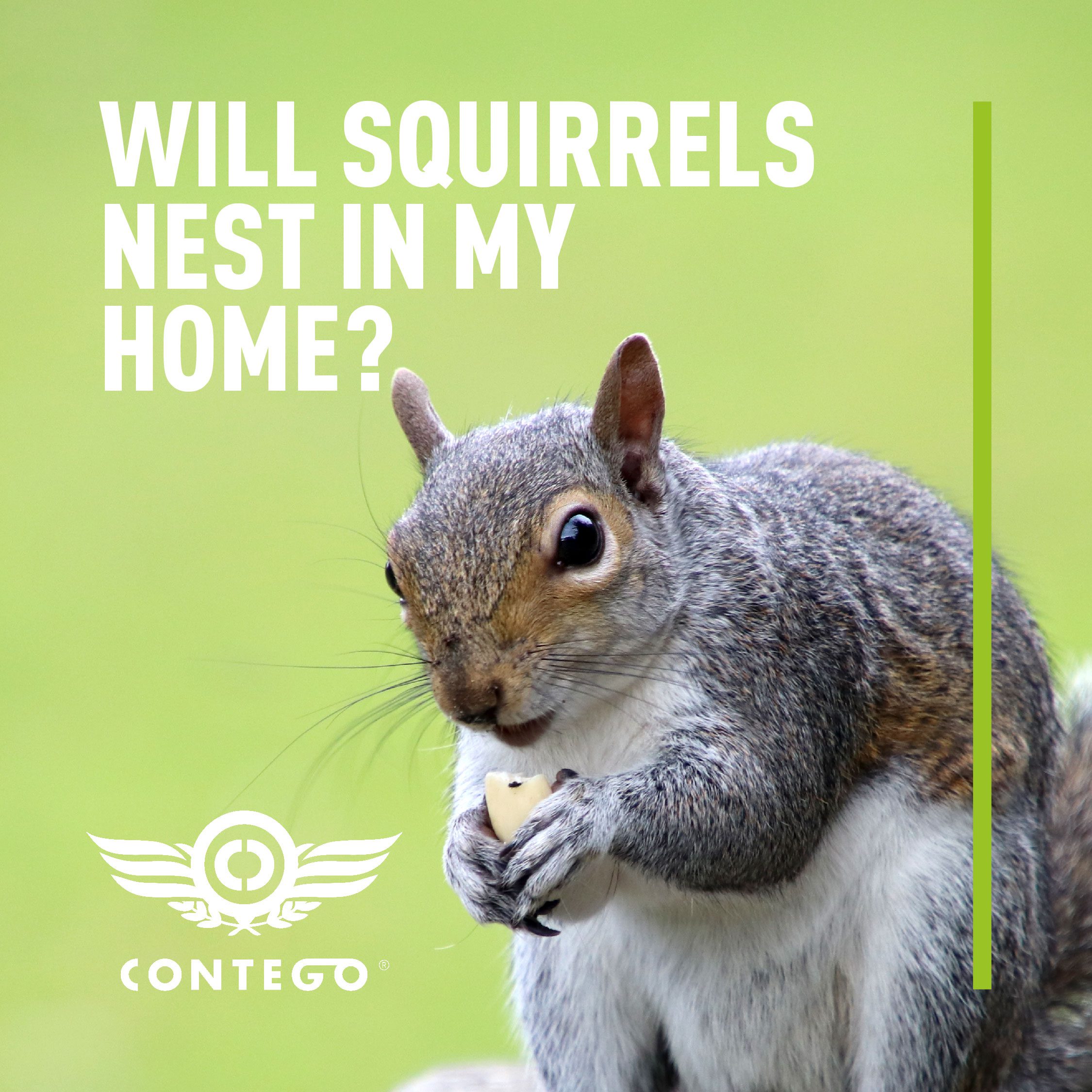 Will Squirrels nest in my home?