A recent study has found that stress can actually cause grey hair!

Scientists at Harvard University interested in the effects of stress on hair colour found that the same nerves involved in the fight-or-flight response can cause permanent damage to the cells responsible for producing hair colour in mice.

In an experiment, mice developed patches of grey hair after exposure to stress. Stressful events damage the stem cells that are responsible for producing pigment in hair. These stem cells, found near the base of each hair follicle, differentiate to form more specialized cells called melanocytes, which generate the brown, black, red and yellow hues in hair and skin. Stress makes the stem cells differentiate faster, exhausting their number and resulting in strands that are more likely to be grey.

The scientists also looked at the effects of the stress hormone cortisol. Mice that had their adrenal glands removed so they couldn’t produce cortisol still had hair that turned grey under stress.
The system responsible for the appearance of silvery strands turns out to be the sympathetic nerves that branch out into each hair follicle in the skin. 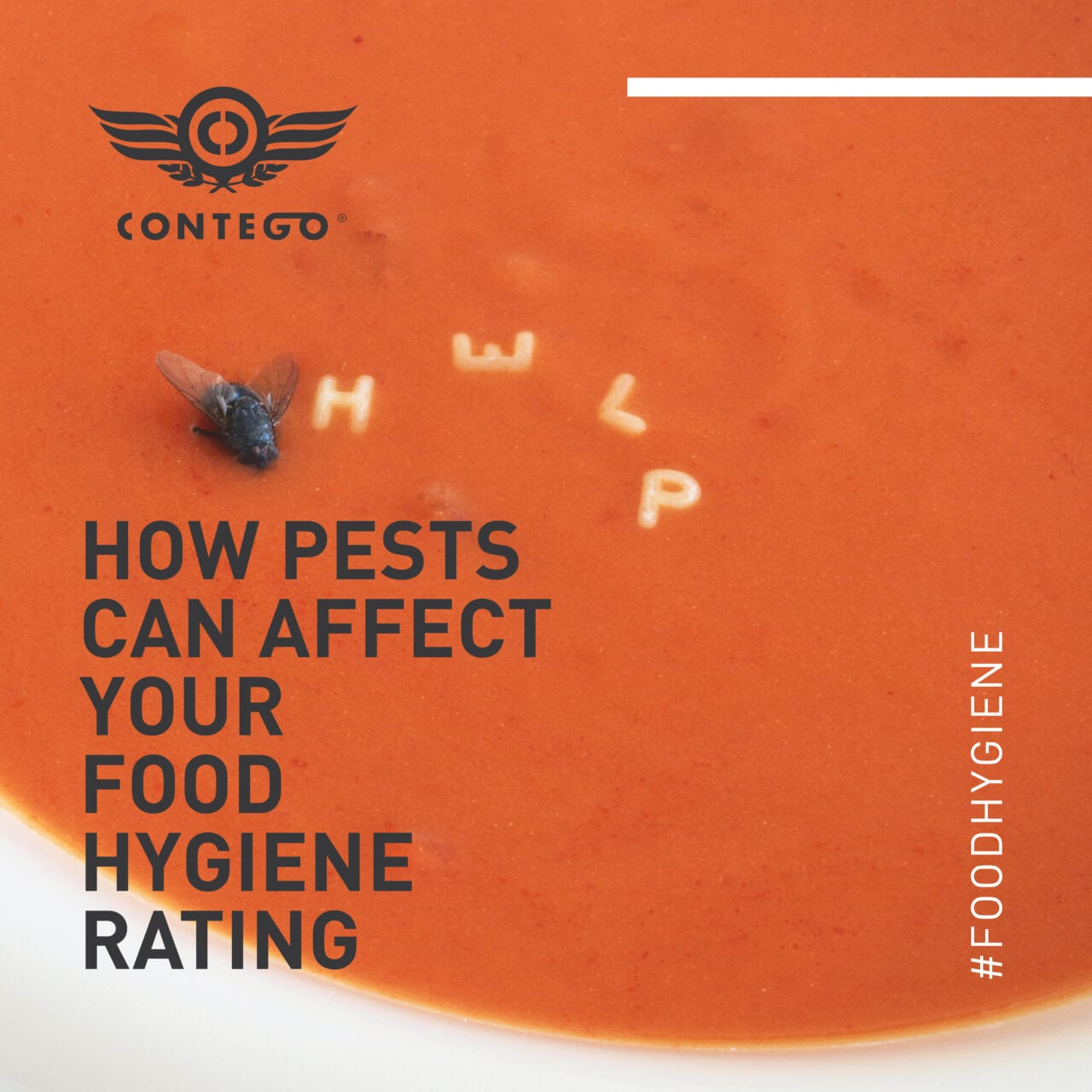 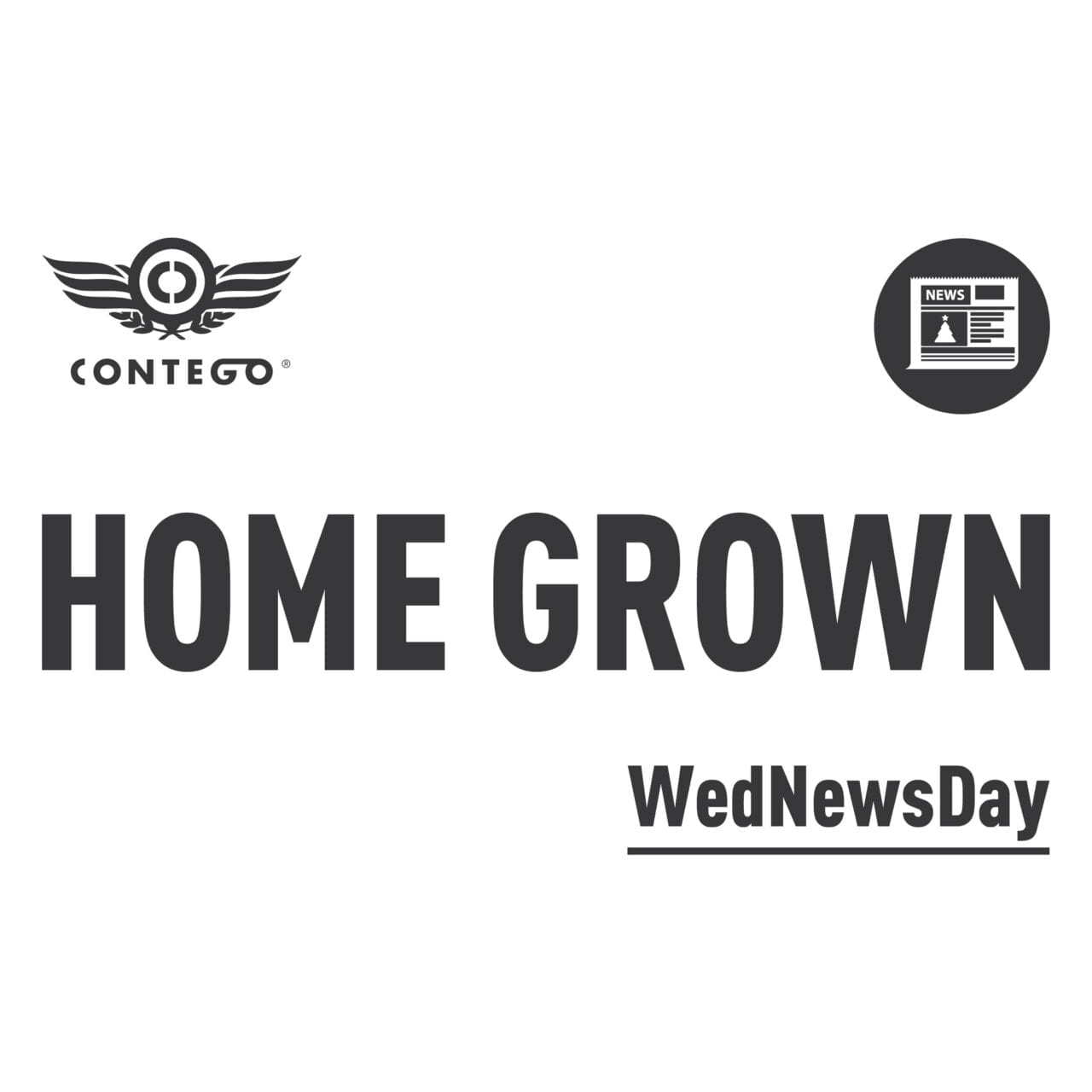 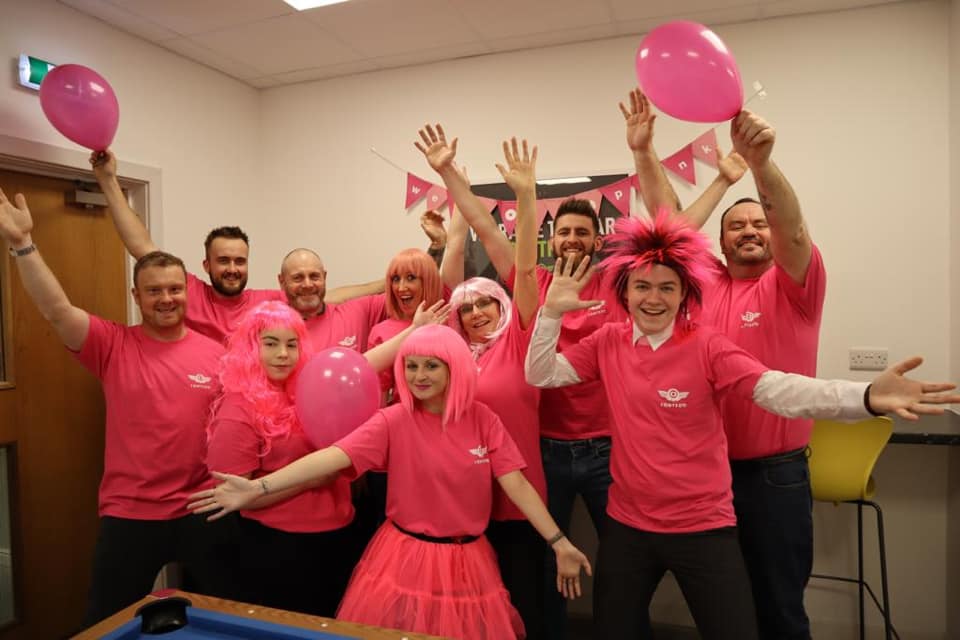 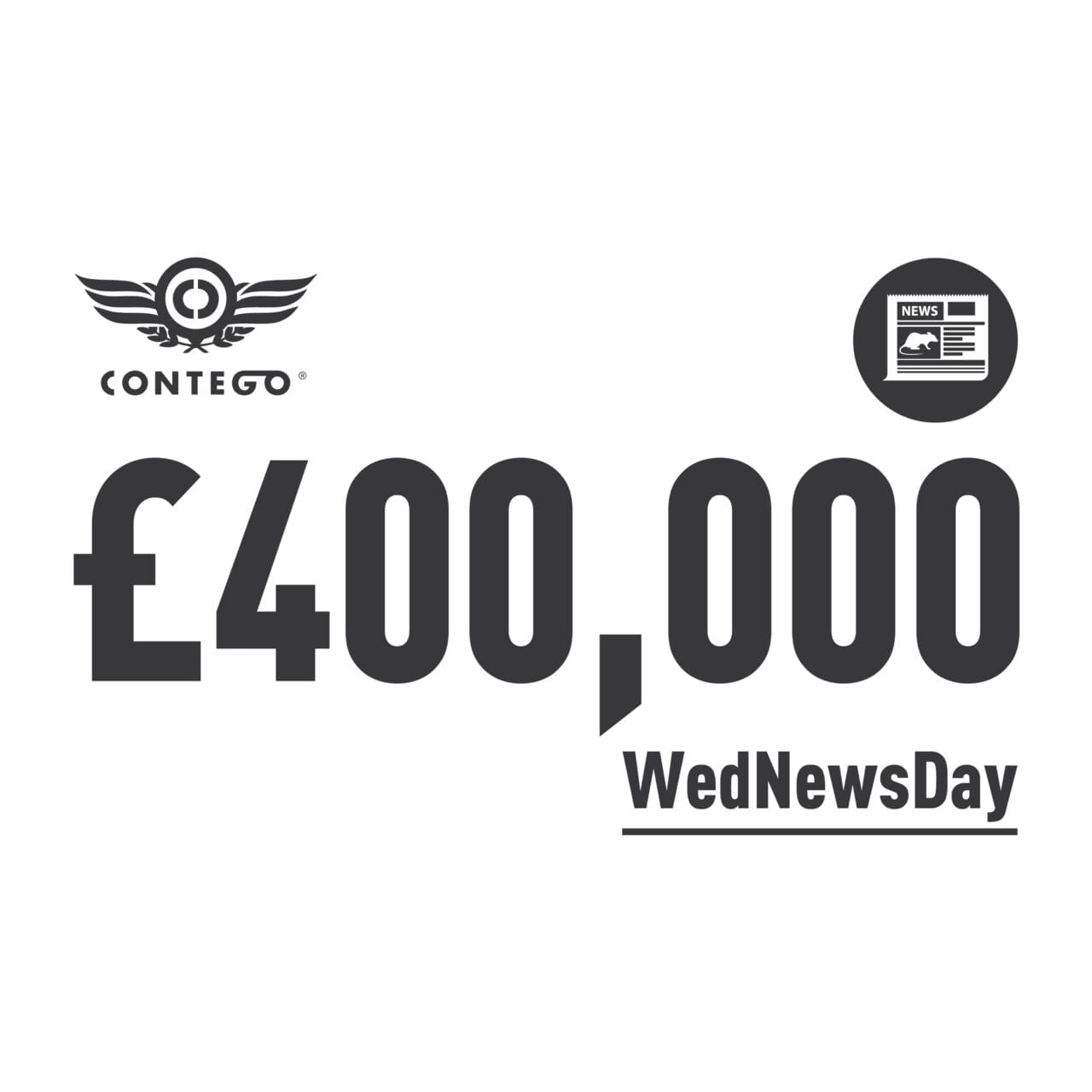 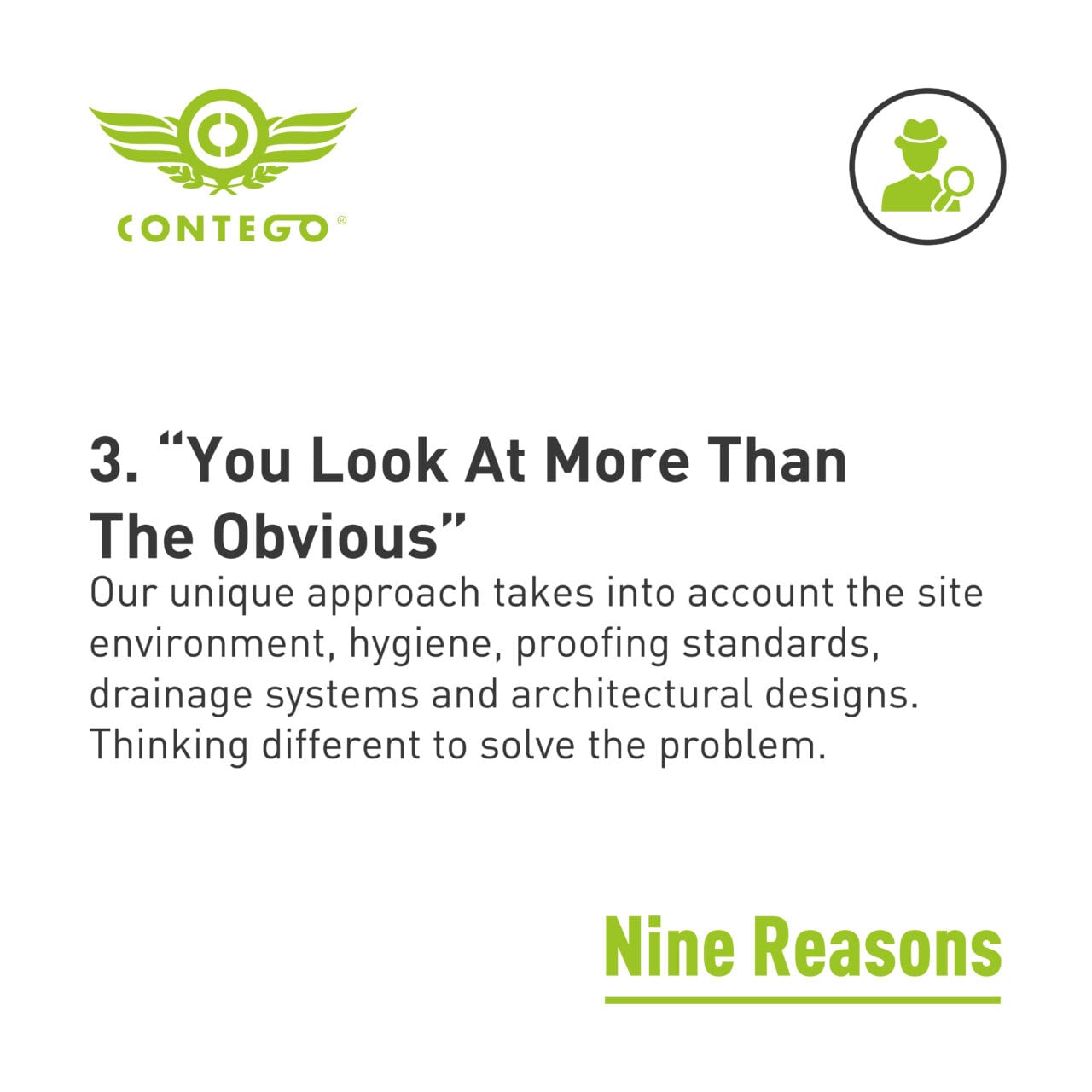