Are Rats Becoming Resistant to Poison?

It seems like we’re forever seeing headlines about ‘giant rats’ or ‘super rats’ that are as big as cats and seemingly resistant to poison. Is there any truth in it and if so, how will it affect your rat control efforts?

A Study Found Some Rats are Becoming Resistant to Poison

Rats are hard-wired to survive and they’ve adapted to live in all kinds of conditions. Now it seems, that some rats have developed a genetic mutation that makes them resistant to conventional poison. A study from the University of Reading found that resistance is increasing in rat species across the country.

The research study and the report that followed was commissioned by the Campaign for Responsible Rodenticide Use (CRRU). It also highlighted the fact that rats without the mutation were being killed off, so what we’re left with is this population of poison resistant ‘super rats.’ Scary.

There could be a lot of factors at play, however, the BPCA says that the overuse of rodenticides by homeowners and business owners as part of their DIY rat control attempts could be behind it.

Rats breed fast, they move fast, and they’re extremely resilient. So when it comes to rat control, if you don’t know what you’re doing, you’re already on the back foot.

Rat poisons and traps you can buy over the counter and online can work, but knowing when and how to deploy them for the best results can be tricky if you don’t have the professional knowledge. You also need to make sure that they don’t cause harm to children or pets.

Then there’s the issue of the dead rat carcass. When rats consume poison, they often go and hide out to die. If you can’t locate their final resting place, your home or business could be filled with the smell of decomposing rat for weeks.

Why Professional Rat Control Should be Your No.1 Choice

Professional pest control has changed. Long gone are the days of heavy and indiscriminate use of poisons. Rodenticides are only deployed as a last resort, and most reputable pest control companies will use trapping and rat proofing as first-line solutions.

This avoids the overuse of rodenticides and it also makes rat control far more effective. When we do use rodenticides, our expertise means that we know exactly how much to use and where to deploy it to deal with the problem. We also have access to rodenticides that aren’t available to the general public.

Once you call us out, we’ll survey your property, confirm the extent of the infestation and tell you where the rats are getting in. We’ll also be able to work out where their nests are.

Our technicians will then recommend an effective rat control solution which will involve rat proofing and traps, rodenticides, or both.

The result? Your rat problem will be dealt with quickly and efficiently, without harm to pets or wildlife. And yes, we can even tackle those ‘super rats!’! 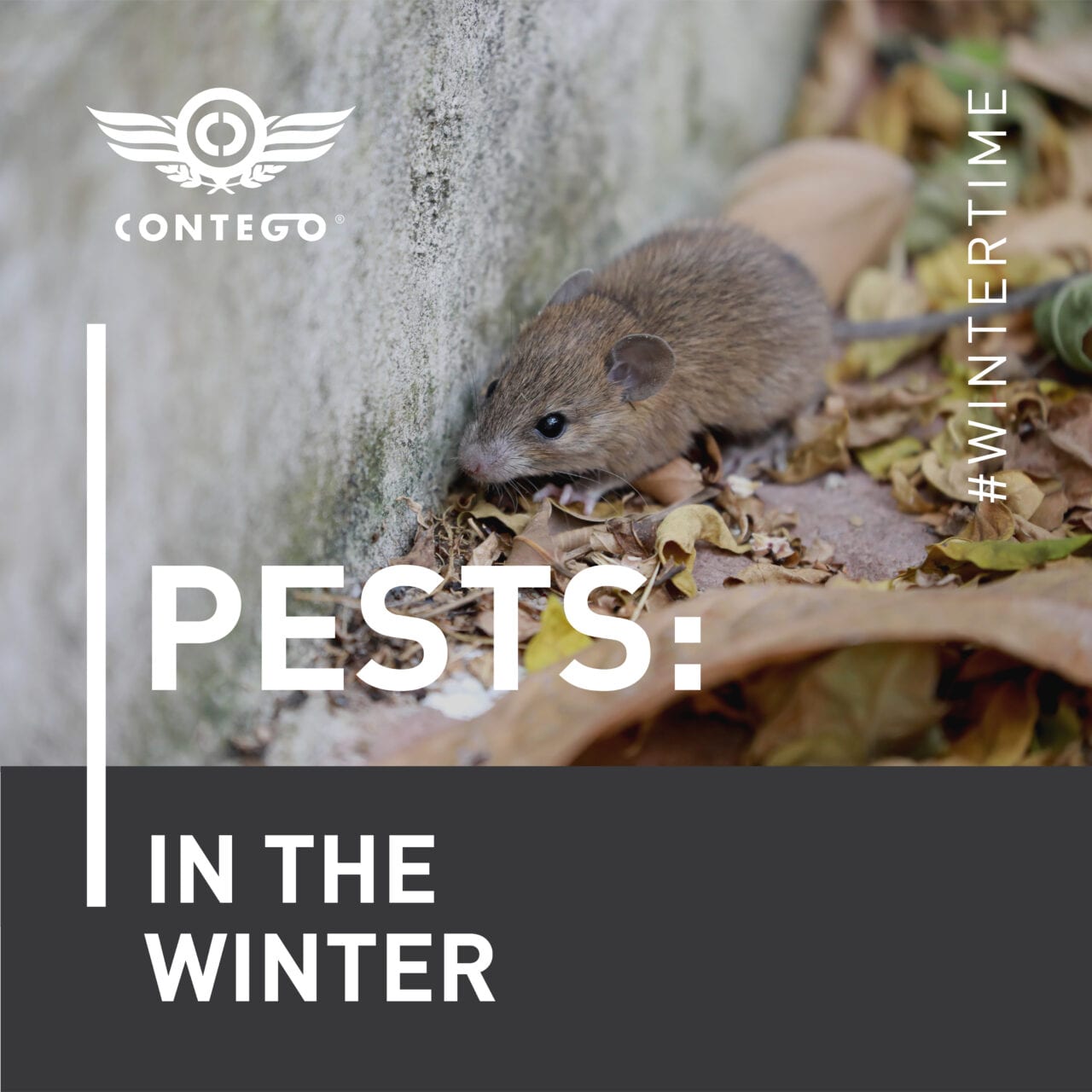 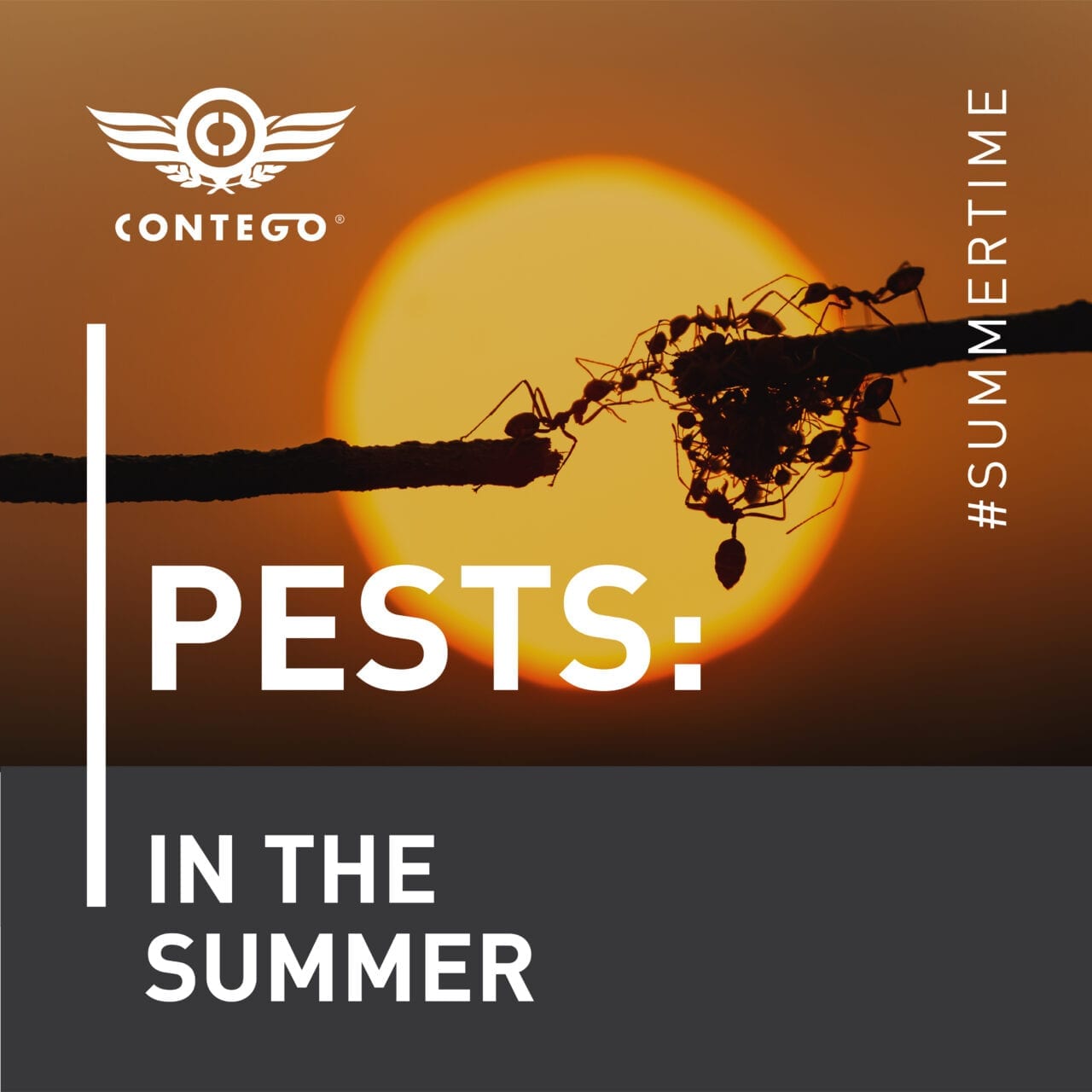 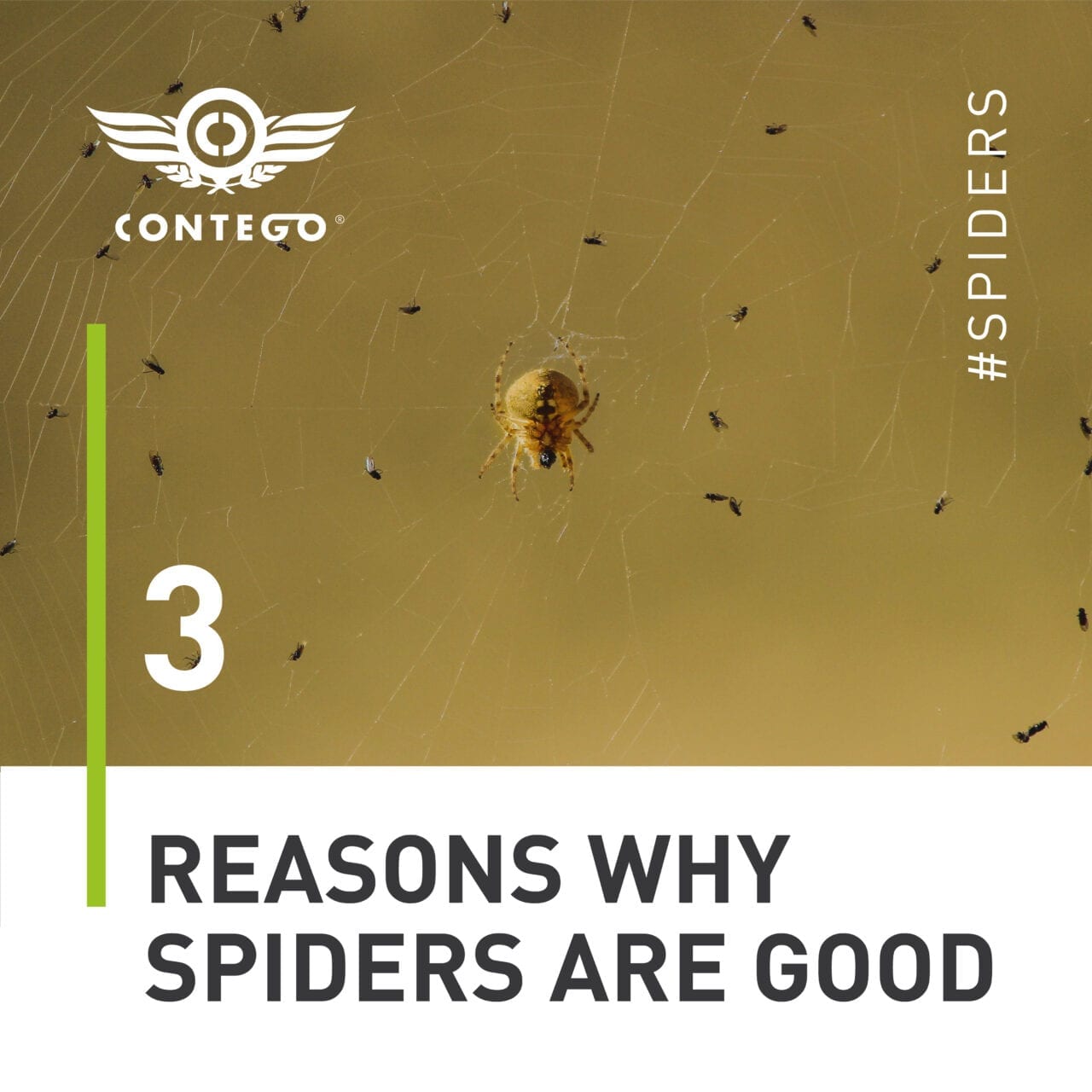 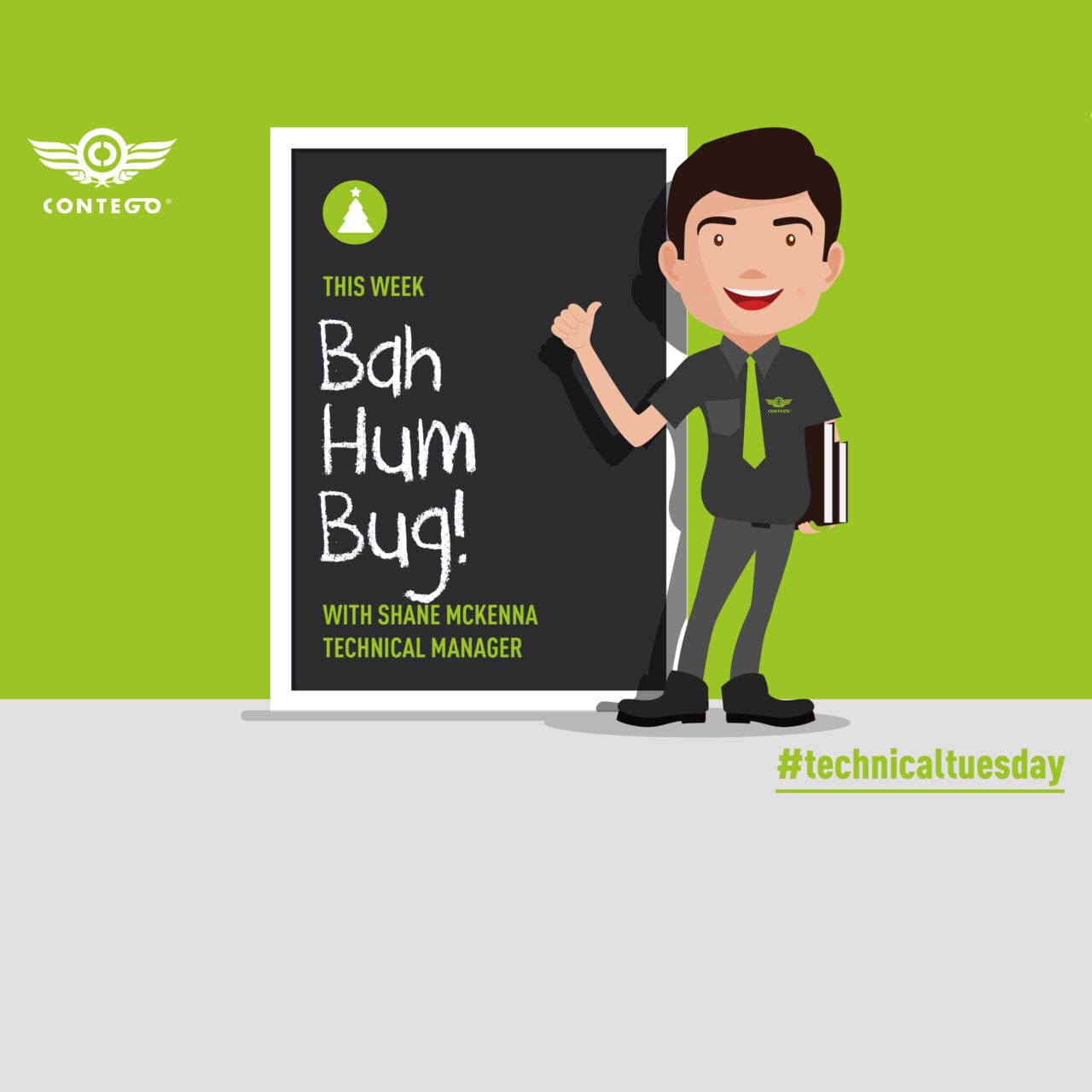