When it comes to bird control, there are a number of things to consider, including the pest bird species, the legal requirements, and the control methods available.

Identifying the species is paramount. Licensing requirements change in different areas of the UK and vary from species to species depending on the risks posed. Herring gulls, lesser black back gulls, pigeons, starlings, crows, and rooks are all wild birds are protected by law in the UK under the Wildlife and Countryside act 1981.

Bird dispersal is a key first step before carrying out bird population management. It is a legal requirement to carry out non-lethal dispersal methods in the first instance. This can be delivered using products and systems including kites, bioacoustics, bird alert systems, falconry response, lasers, proofing measures, or simply a human presence acting as a ‘scare crow’.

It is fundamentally important the method is proportional to the issue on site and the attempts recorded.

Many of these solutions can be deployed internally in a DIY programme with equipment hired from Contego if you have the internal resources available or can be set up and measured professionally by our bird control experts.

The permanent solution for bird control is bird proofing. The fixed installation of systems includes pigeon and gull bird spikes, sparrow, pigeon and gull netting, fire gel or pin, and wire systems. We can and have provided a huge range of proofing systems in the past. From the most complex supermarket warehousing, and huge roof nets, to straightforward spiked ledge protection. Selecting the right system for the species and bird pressure is paramount.

Falconry response is a non-lethal effective solution to almost any bird issue, particularly effective against nesting gulls, roosting pigeons, and starlings. Trained hawks and/or falcons are deployed to the site for a number of hours depending on the size of the site and bird pressure on site. Flown free, at varying times of the day, the birds quickly establish a territory and the target species quickly learn it is an unsafe place to stay. The level of intensity of the program and the length of the program very much depends on the species. Why they are causing an issue? For example, roosting birds are much quicker to disperse than an established breeding population. The only difference is time.

Lethal direct control, following on from nonlethal dispersal, it may be appropriate to carry out a bird cull. Depending on the species and your location this may be possible under a general licence or require a class licence.

Legal matters to consider: is the species protected from all disturbance, can a humane system be put in place to solve the issue, do I need a class licence or does the risk posed fall within the remit of a general licence.

Your contract will be delivered in one of two ways:

The price we give, excluding any unforeseen circumstances, will be what you pay.

Have You Thought About

We can offer you so much more... 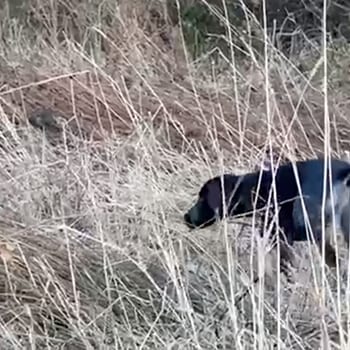 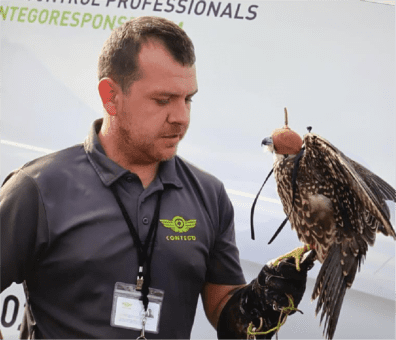 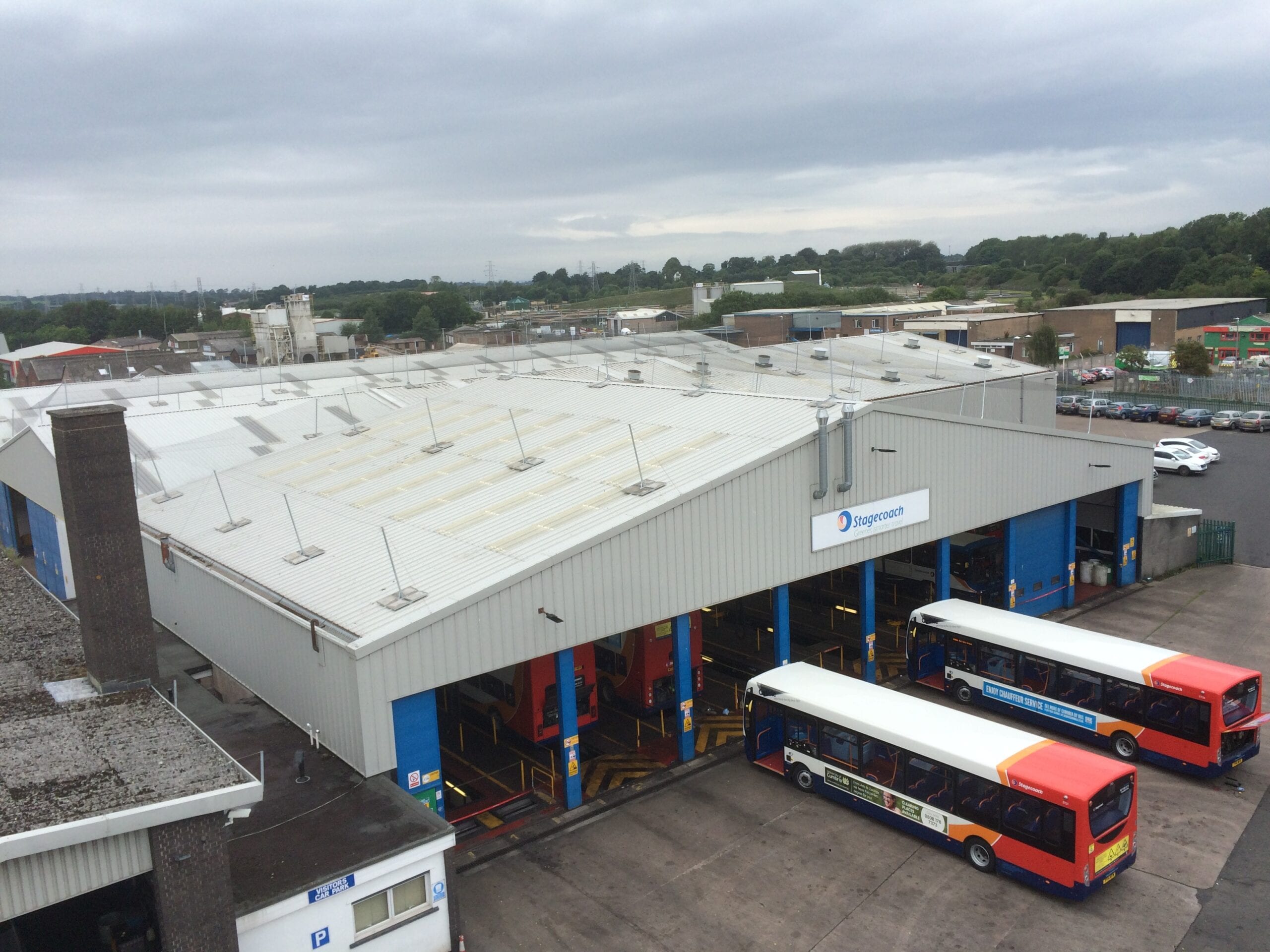 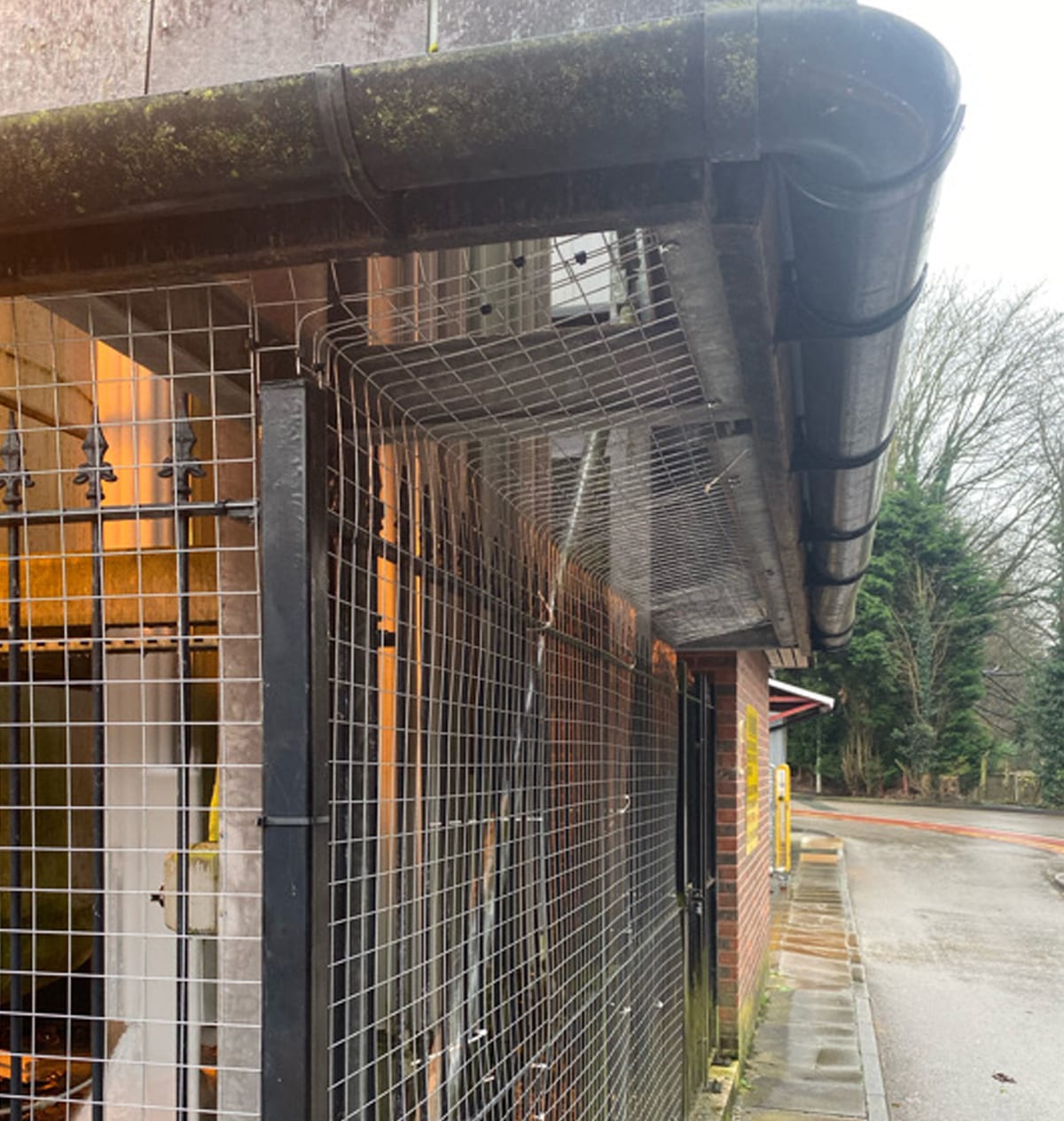 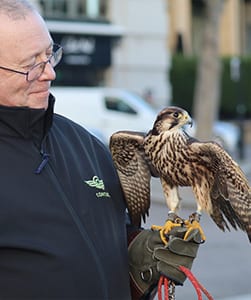 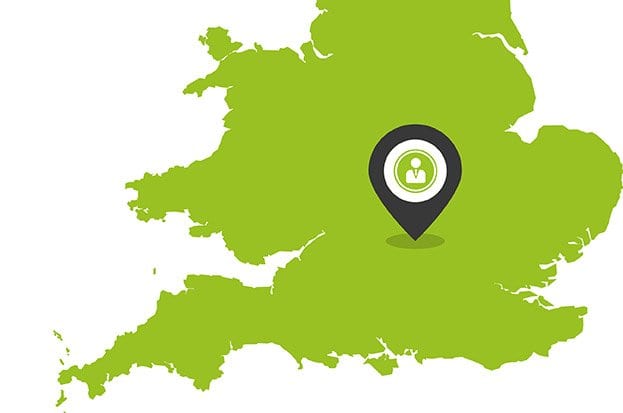 Can I remove an active bird’s nest?

All birds in the UK are protected by the Wildlife and Countryside Act 1981, and under the act, it is illegal to harm them or try to remove or destroy their nests.

There are ways of controlling pest birds like gulls, pigeons, and starlings, but some bird control methods can only be used if you have a specific license.

Never try to remove a nest yourself as you risk landing yourself in legal trouble or getting attacked by aggressive birds trying to protect their young. If in doubt about how you can control birds on or around your property, give us a call.

Bird scarers, whether in the form of a physical deterrent, loud noise, lights, or distress calls can work, though you might find that it’s best to use a combination of these, as birds are intelligent creatures and they’ll soon work out that something is not a threat.

A good option for controlling birds is our smart Bird Alert system that allows you to connect up to five different bird scarers at once which activate randomly.

Are there any rules about using a bird scarer?

It’s not illegal to use bird scarers, however, if you are using bird scarers that make a noise, you will have to ensure that they are not causing a disturbance to nearby businesses or residents. 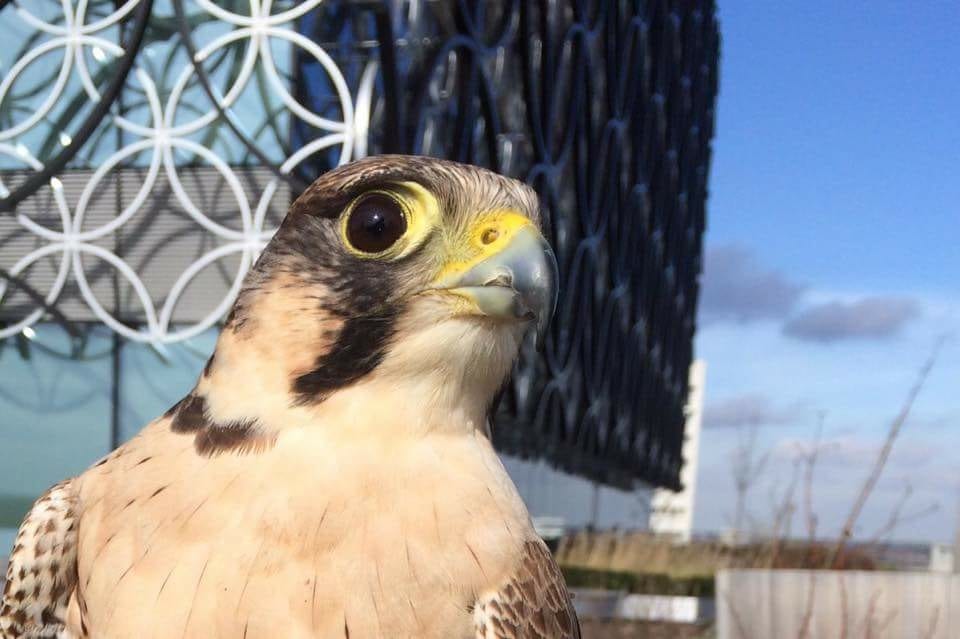 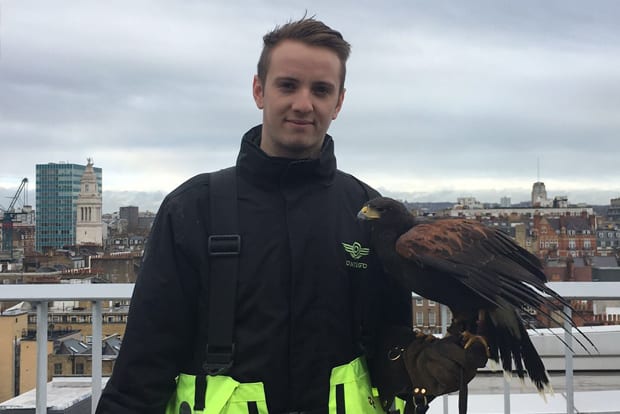 Contego were called in to offer falconry support to window cleaners who feared attack from nesting gulls in the area. 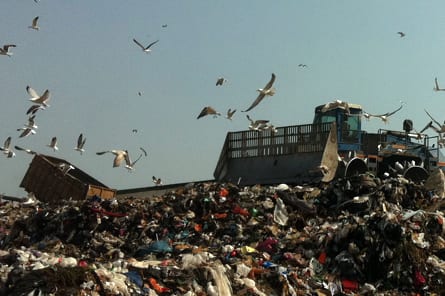 The problem with open-top landfills tend to be that they are so easily accessible from aerial pests. Gulls, pigeons and other types of birds find these sites irresistible for a quick meal. 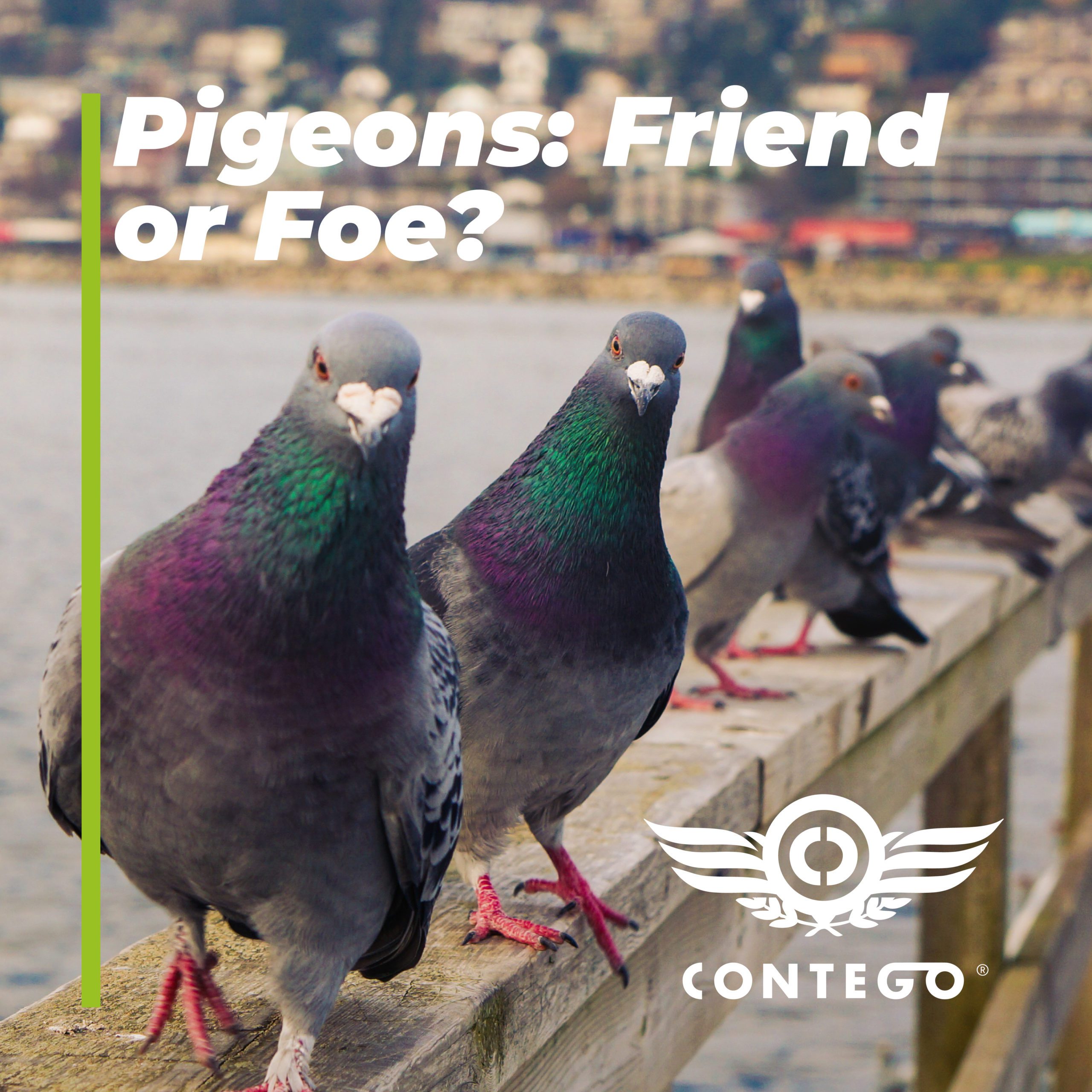 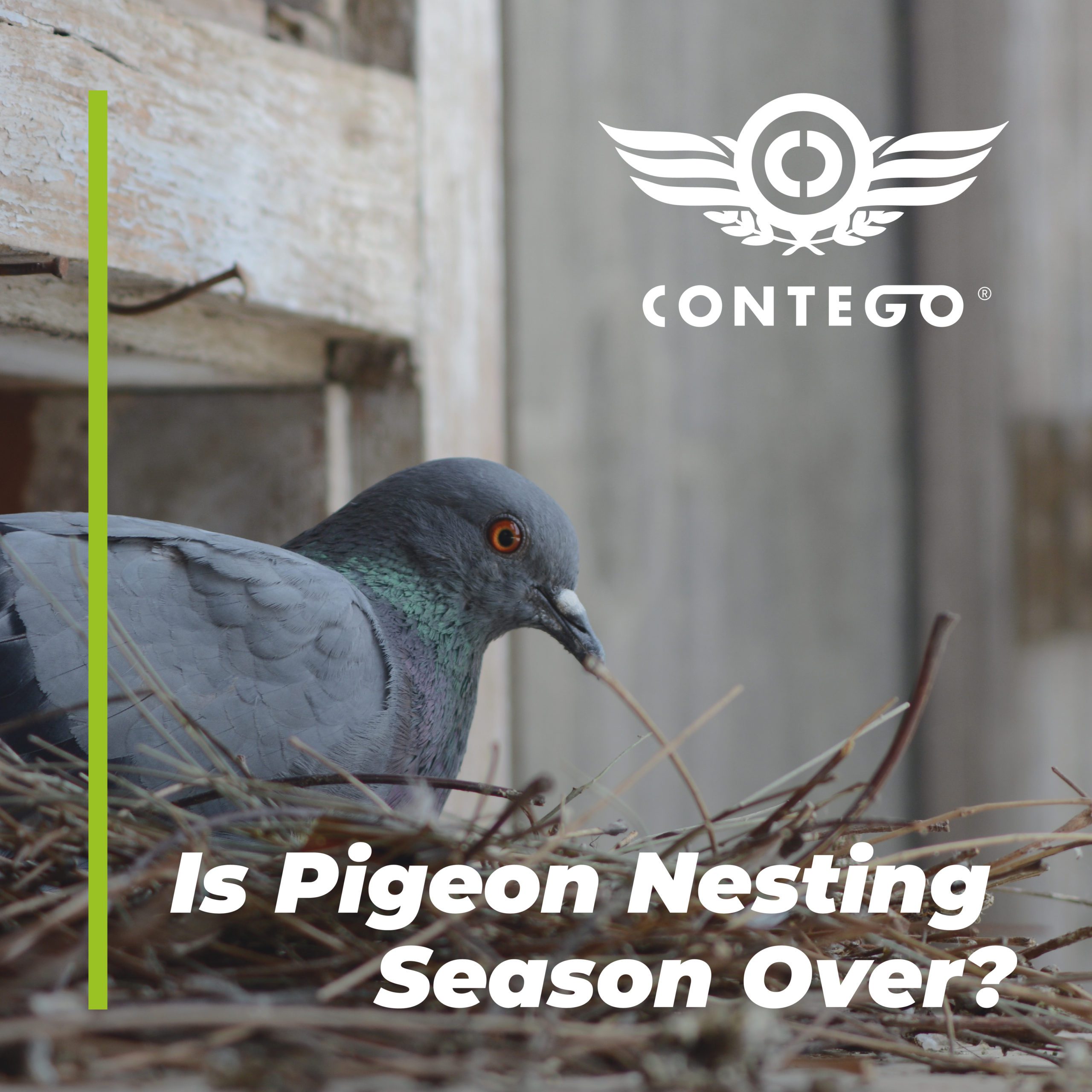 Is Pigeon Nesting Season Over? 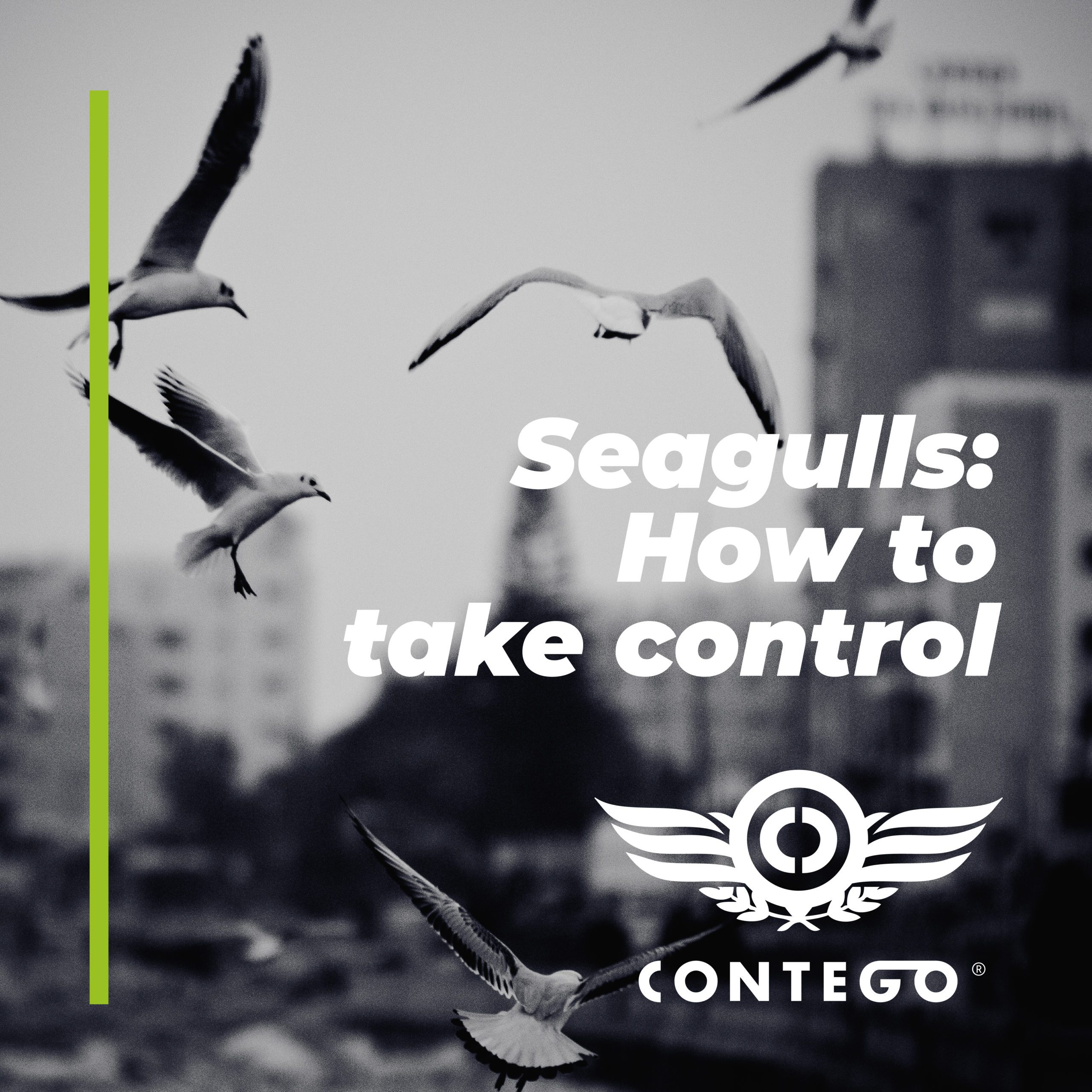 Seagulls: How to Take Control